Have you met Lorenzo the Llama? 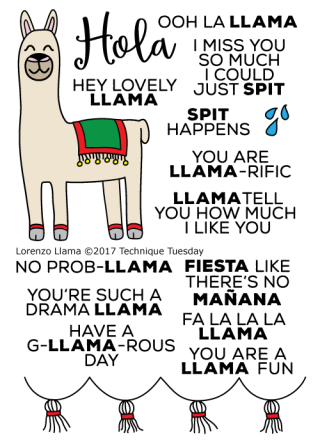 Lorenzo is one of the adorable critters of Technique Tuesday's Animal House. Lorenzo has big dreams of becoming a world famous comedian. Known by his Animal House pals as the funny guy since he was just a wee llama, he’s never been one short on words. He loves throwing a quick quip out there, along with a little spit on the side.

The Technique Tuesday Creative Team and friends have been having lots of fun making cards inspired by this g-llama-rous guy, and we thought you might enjoy taking a peek at a few of their projects. 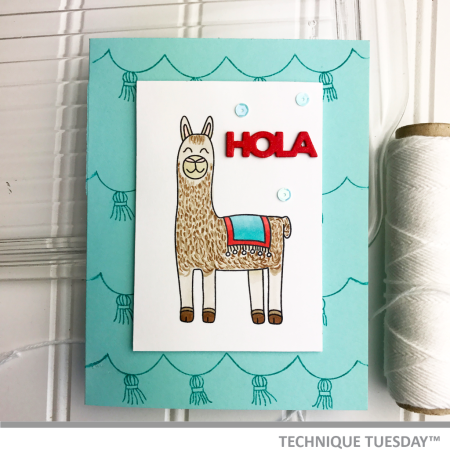 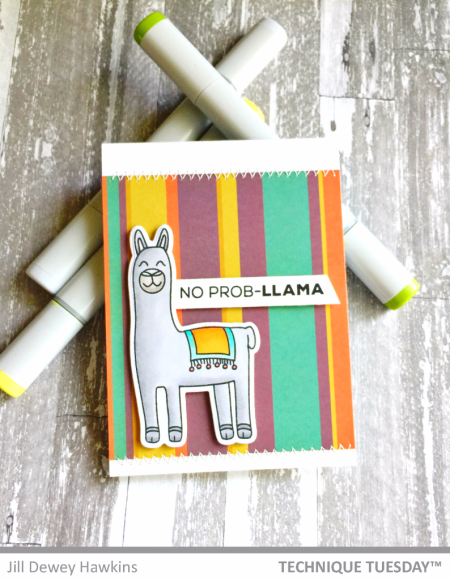 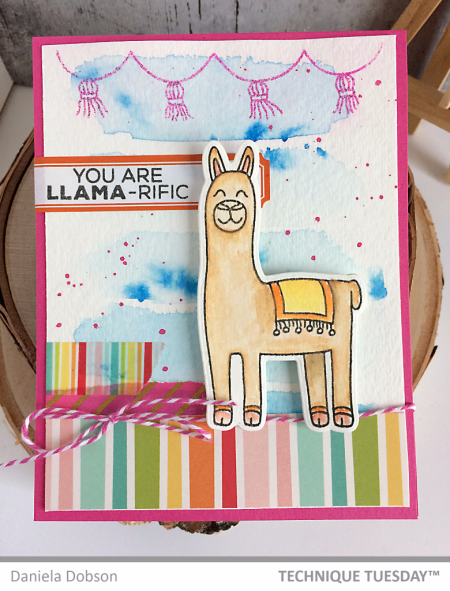 For even more ideas for using the Lorenzo the Llama stamp set, check out our website. Also check out this free downloadable tearsheet with some card sketches for you too!

The comments to this entry are closed.